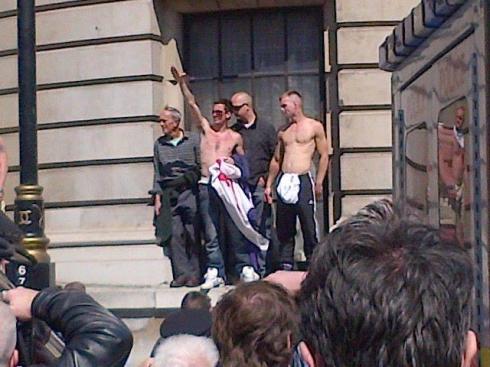 News: “Help For Heroes to reject any funds raised by EDL“

Screenshot taken 27.05.13 The Royal British Legion distance themselves from the EDL

While we’re at it, here’s the extensive ‘EDL criminals list’ (latest version) for all you Sherlock Holmes types out there.