Faces of hate to look out for in Worcestershire.. 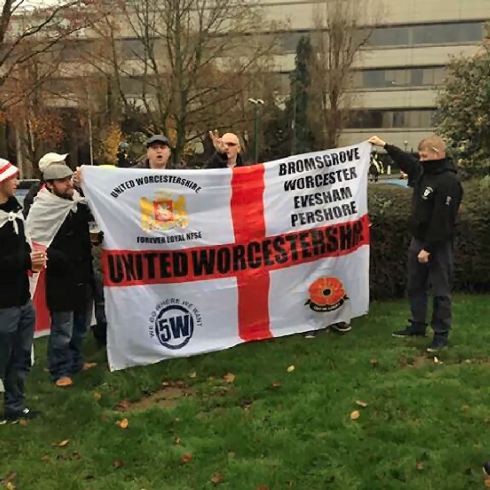 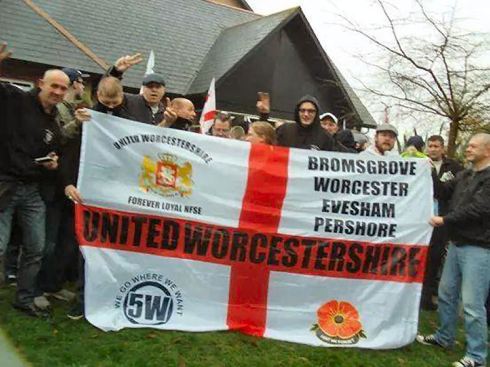 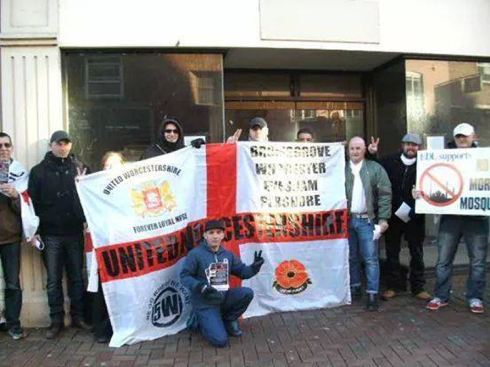 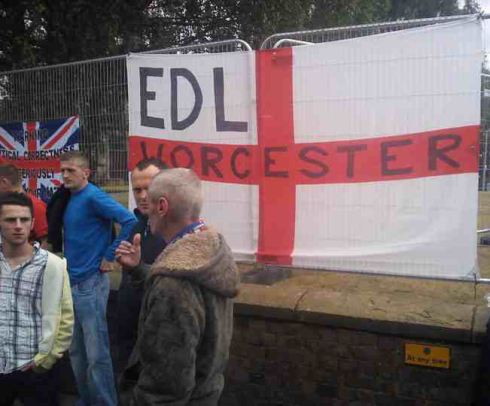 A MALVERN hotel has cancelled a fund-raising event after finding out that the speaker was a former football hooligan.

Lee Stallard booked a room at the Mount Pleasant Hotel, in Belle Vue Terrace, for an evening featuring Jason Marriner to raise money for the eye-disease charity RP Fighting Blindness.

Mr Stallard’s son Jay suffers from retinitis pigmentosa, an eye disorder that can lead to blindness.

He approached the hotel on Tuesday last week to book the event for Saturday, June 2.

Mr Marriner was featured in a BBC undercover documentary about hooliganism and was later jailed as a result of the broadcast.

He subsequently wrote a book, released a DVD and toured with Danny Dyer as The Real Football Factory.

“I got in touch with Jason through the friend of a friend on Facebook, and he agreed to do it just for expenses, not charging his usual fee.”

He said Mr Marriner would talk about his life story, answer questions and have his book and DVD for sale.

Hotel assistant manager Jason Evans said: “We did some research on the internet and based on what we found, we decided not to hold the event.”

He said one concern was a reference to the BNP on Mr Stallard’s Facebook site.

Mr Stallard said that although he mentions the BNP on his Facebook page under activities and interests, he is not a member, and simply agrees with some of their policies.

When asked about the hotel’s decision, he said: “I can see their point, but it wouldn’t have been a far-right meeting or football hooligan event.”

*3CAFA say well done to the Mount Pleasant hotel on their decision not to hold this event. 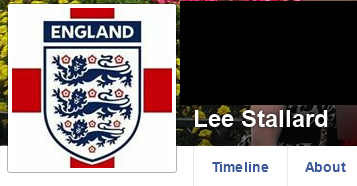 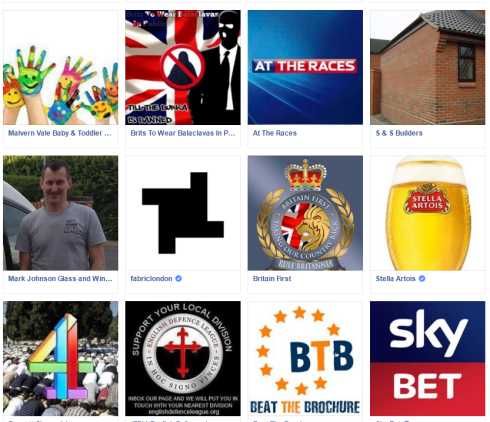